vidproduce 01/11/2021. Jim Sullivan is a man of many talents. As a commercial shoot model with a background in theatre, he brings a presence and unique energy to every project he`s part of. Could he be just what you need to really stand out for all the right reasons. 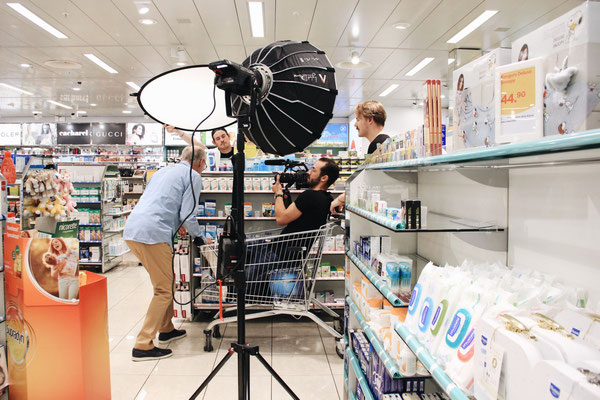 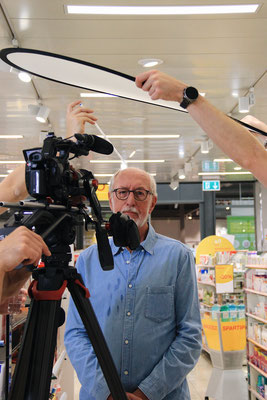 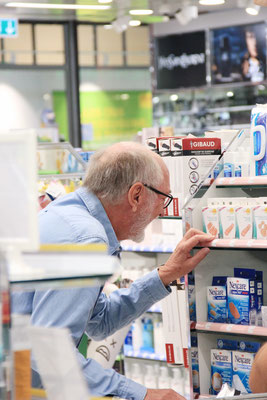 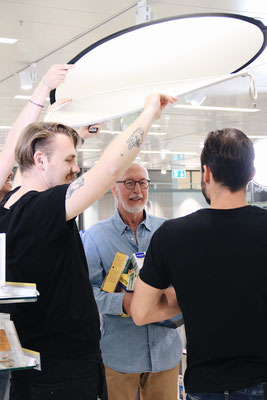 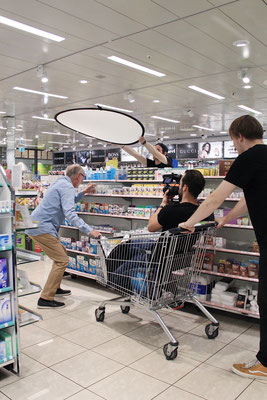 Jim Sullivan : an artist without limits

Posted by AlpiFashion Writer in The Stars, News

Translated from Italian by Google.

On the scene for over 50 years , Jim Sullivan is much more than just an actor , an extremely versatile character , able in multimillion ways across several interpretative disciplines and range from music to acting , to a fashion show . All this makes him a picture of modern man for excellence without limits ; Creative , he reads , writes , sings and plays the saxophone and clarinet ; as a teenager with his jazz band played in the most popular clubs in London , as a musician he has played for many years in the Middle East various types of music from big band jazz to classical

Jim Sullivan and design back in London where he has worked for David Judd in his study of graphics, David was at that time the graphic designer leader in the country and collaborated on a daily basis with all the leading international advertising agencies at the highest level, later Jim  worked with Terence Conran, founder of the famous Habitat shops. Both of these talented designers were the leaders in the world of design of graphics, furniture and textiles.

Jim Sullivan today continues to create abstract digital images for music groups and musicians, his works are used by DJ`s around the world, also on the Queen Mary in New York.

Notably he continues to recite in the theaters and for several years has discovered that he is photogenic and works as Best Ager photomodel for the best photographers obtaining excellent results. His life goes forward without age in search of new challenges and new projects to be implemented.